30 years of experience
for the success of your project.

We’re proud to have a team of long-standing, experienced employees on hand who are passionate about their work and who, with their combined know-how, can deliver the best outcome for your needs.

We’re ASTAM, your specialist for machine, steel and plant construction as well as crane systems and welding components.

We consider three areas as absolutely vital to our success: our team, smooth processes and robust partnerships.

Learn more about our values and philosophy which are the cornerstone of our daily work.. Learn more here

Our team
for your needs

Our departmental managers are your expert contacts for your next plant. Benefit from our know-how and state-of-the-art planning and manufacturing techniques. 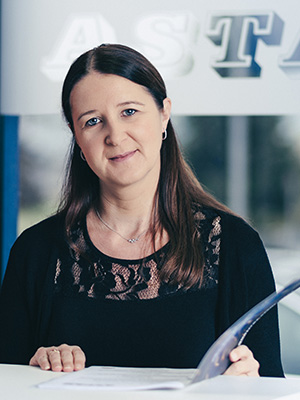 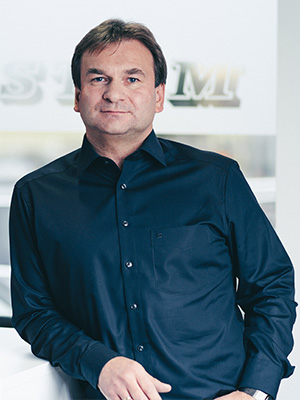 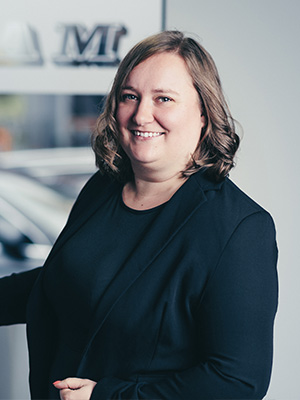 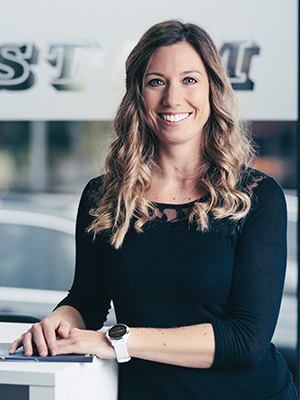 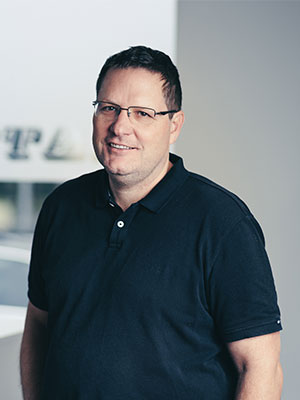 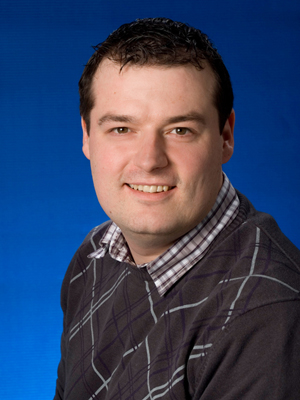 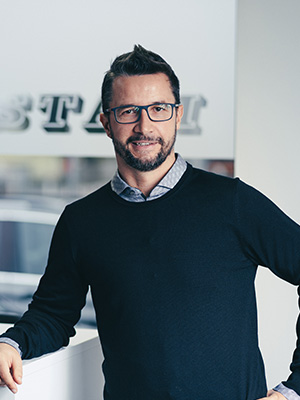 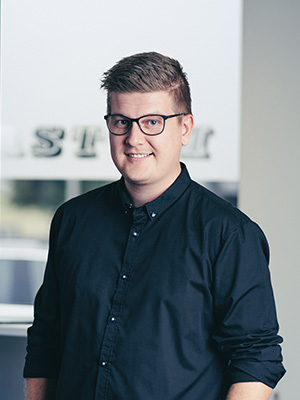 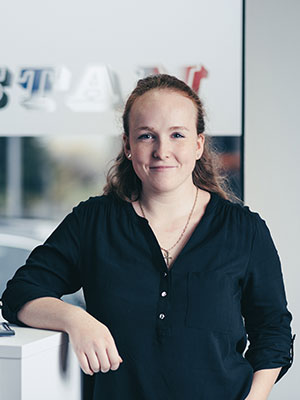 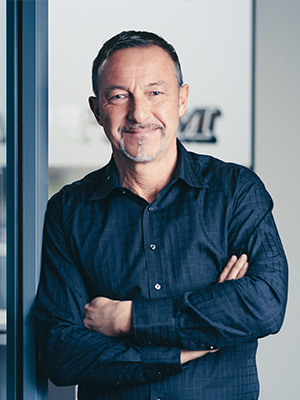 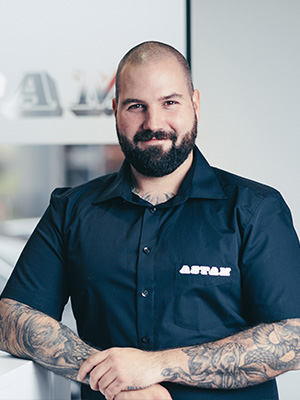 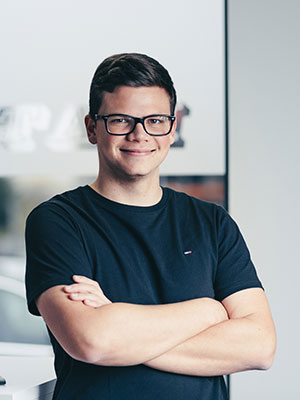 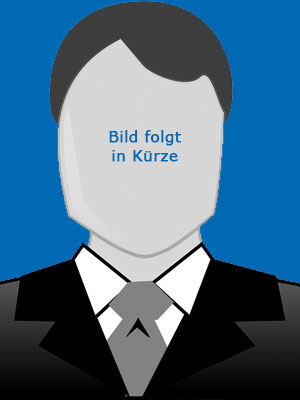 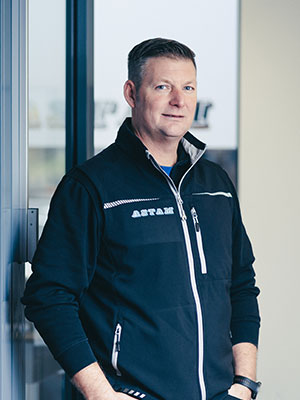 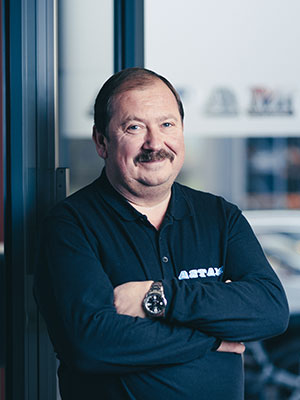 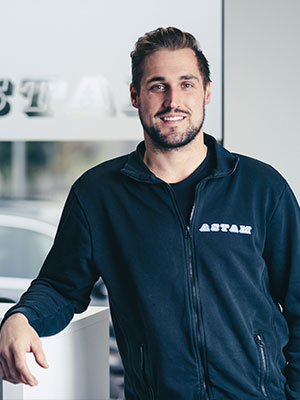 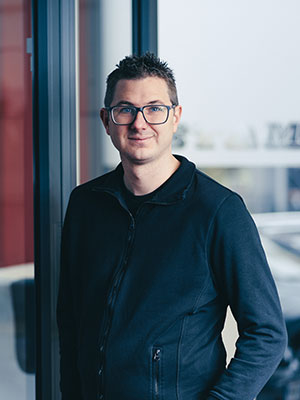 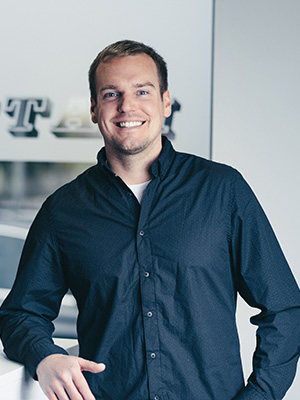 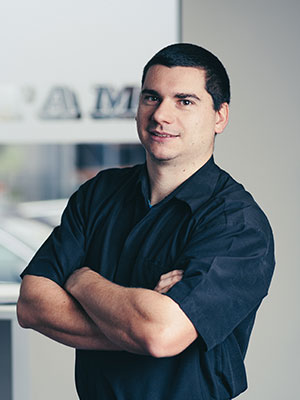 We are here today because we have gone through the following stages in the past.

The roofing of our 2,000 m² storage area was also completed in 2018 with an investment of around € 1 million. It was also equipped with the latest reference crane systems from ABUS Technik, underpinning our reputation as an innovation driver in our industry.

Our existing production hall was thermally renovated and equipped with a central fume extraction system – at a cost of around half a million euros. In addition, this investment budget was used to significantly improve the paint shop and bring it up to the state of the art.

Through a profitable cooperation with Boote Schmalzl and the establishment of our “Boatcube” brand, ASTAM’s field of activity was expanded to include fully automated boathouses. In addition, our current business area of automation technology was integrated into the company.

Restructuring of the management team after the sudden death of managing director Herbert Schlacher.

The largest investment since the company’s foundation – around € 2.6 million in 2006 and 2007 – ensured that we kept one step ahead of the demands of the marketplace. The production hall was extended and state-of-the-art machinery was purchased. Our office building and outdoor facilities were also enlarged.

An investment of €850,000 was made to secure the company’s place as one of the leading companies in our industry in the new millennium. This was used to build a rust-proofing hall and to purchase a CNC processing machine. By then, our team had grown to 65 people.

A second, urgently needed production hall was put into operation and ASTAM was able to satisfy still more customers with high-quality machinery and systems. Our total employees also increased quickly to 35 during this period.

Based on the healthy order situation and our takeover of the Lackner steel construction company and its 20-strong team, production was moved to its current location in St. Andrä. The company now had the spatial capacity to grow quickly and successfully.

The history of ASTAM began in a rented industrial hall in Wolfsberg, where crane systems were produced with great dedication and passion. At the same time, the three founders, Mr Schneider, Mr Jandl and Mr Schlacher, built up the second pillar of our company – steel and plant construction.

We design and manufacture state-of-the-art plants made from steel, produce welded components and are the specialist for your next crane system.

Service is a top priority for us. We see our customers as long-term partners whose satisfaction and success we’re passionate about.

Our state-of-the-art planning and manufacturing techniques and our team’s combined know-how make us one of the leading companies in our industry.

Do you have any questions?
We're here for your Needs